Turning an Outside Cybersecurity Partner Into an In-House Strength

They are a Brooklyn-based film and television studio

FilmRise is the world’s largest independently owned portfolio of ad-supported streaming apps and FAST channels. They are a Brooklyn-based film and television studio, as well as the operating body of the FilmRise Streaming Network. Founded in 2012 by veteran producers and financiers Danny and Jack Fisher and Alan Klingenstein, FilmRise is a recognized market leader and innovator at the forefront of analytics-led video curation and distribution. The company offers over 40,000 licensed and originally produced scripted and unscripted feature films and television episodes across all genres.

FilmRise was faced with trying to find a cybersecurity provider that they were interested in working with — one they could trust. While searching for a partner, their network experienced a security event that caused some concern. Quickly, they needed to focus on finding a firm that they could have confidence in to provide an immediate resolution. Jack Fisher’s first contact was with Cyber Defense Group CEO, Lou Rabon. Jack felt an immediate connection with Lou, which triggered him to hire CDG to handle the emergency security situation.

“Lou and the team were truly trying to help us, rather than sell us a product or solution. This gave me confidence that we found the right company to help us, both immediately and over the longer term,” Alan Klingenstein, FilmRise Founder, said.

While exploring the security incident, FilmRise liked how CDG took a laser-like approach to the actual event, instead of trying to upsell irrelevant services or products. FilmRise had a very specific and concerning issue plaguing their network. They needed a solution, not a pricing sheet.

Once CDG was deeply engaged, FilmRise quickly realized that their security posture was in much worse shape than they had originally expected. The more they worked alongside CDG, the more they realized they needed a cybersecurity team with a deep level of expertise.

Alan Klingenstein found Lou instinctive and a valuable resource to their business. What really stood out to the client was the instant trust and genuine connection with someone that truly wanted to help for the right purposes. As a team, CDG proved to be able to solve problems efficiently and effectively, so FilmRise decided to maintain these services on an annual retainer basis, as CDG served as their vCISO.

“These guys are great and very responsive, they listen and are not so big that you don’t get a chance to speak with Executives. They definitely got us out of a pickle. Make sure you find a company that is sincerely interested in helping you with your priorities. The more you try to help somebody, the more you’ll help yourself,” Klingenstein said.

As a cybersecurity provider, CDG had to overcome Filmrise’s initial hesitation to hire an outside agency for this long-term engagement due to a poor experience with another firm. CDG was able to handle a delicate situation extremely well to ensure that everyone was comfortable. The CDG team slowly integrated into theirs, until a seamless transition took place. FilmRise appreciated the honest, transparent, and straight-to-the-point attitude CDG brought to bear. CDG got to work implementing a proper incident response program, as well as assessing the state of FilmRise’s security posture, which helped FilmRise create a 12-month roadmap to improve their cybersecurity maturity and reduce their attack surface.

By hiring CDG’s vCISO services, FilmRise was able to stretch their security budget and get an “in-house” security team with years of specialty expertise. CDG not only helped FilmRise recover from a security event but helped improve their overall security presence by performing a holistic assessment with recommendations and a detailed roadmap on how to get secure. CDG will guide them over the next year with program governance, implementation, and security operations.

“ The Virtual CISO model brings us more benefit as a cloud native company vs. hiring a full time CISO as we know we have the CDG team behind us, not just one individual. It is apparent that CDG really wants to succeed, not just collect a paycheck. 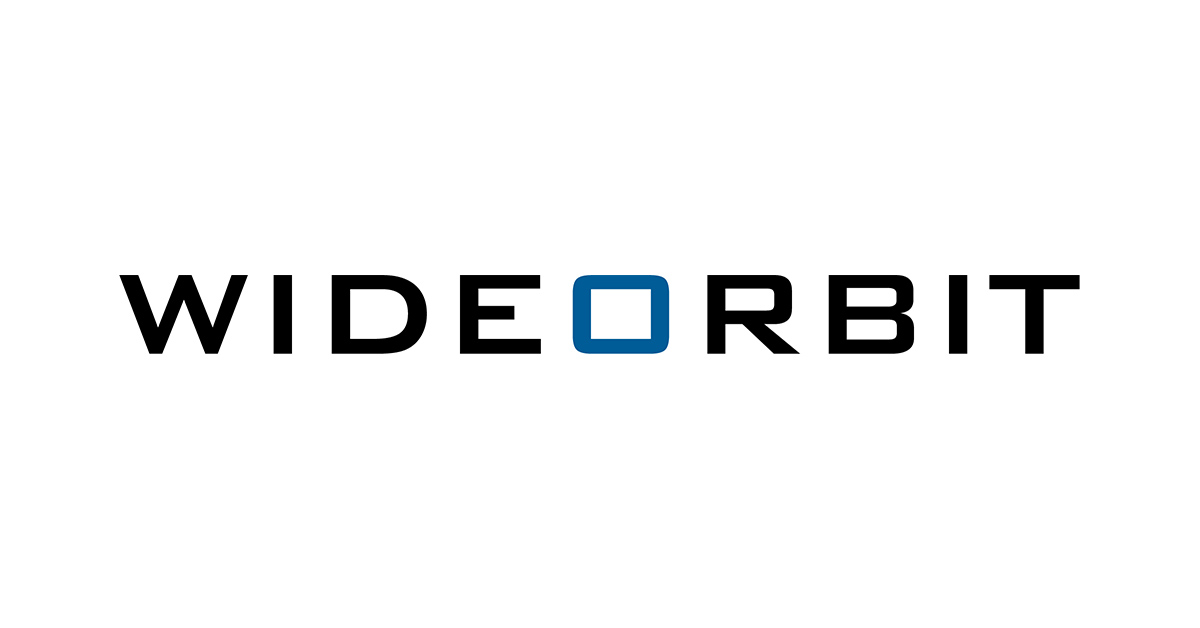 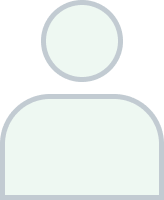 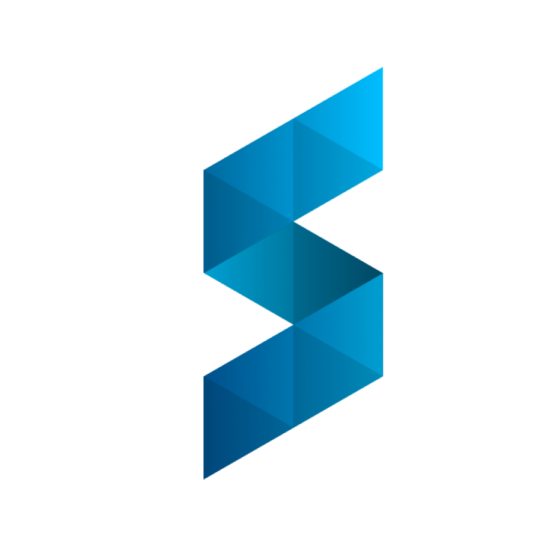